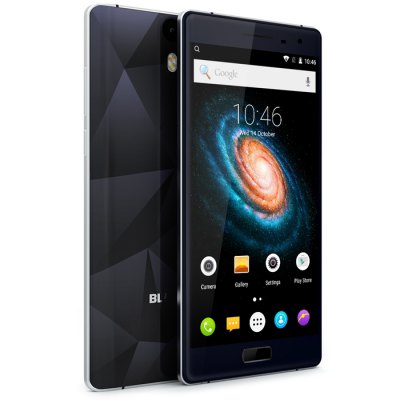 360° Press Touch ID
Touch ID is capable of 360-degree readability, which means no matter what its orientation – portrait, landscape, or anything in between – your BLUBOO Xtouch reads your fingerprint and knows who you are.

3D Diamond Cutting Back Cover
BLUBOO Xtouch is covered with diamond cutting texture layer. When light shines on the back cover, it shines bright like a diamond.

5″ JDI FHD Display-2.5D Gorilla Glass 3
BLUBOO Xtouch features a 5 inch JDI screen with OGS, IPS technology, a display density of 441 ppi, and resolution up to 1920 x 1280 pixels. Combined with Gorilla Glass 3, this is the brightest and strongest screen you’ve ever seen. 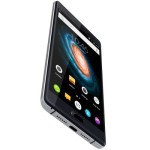 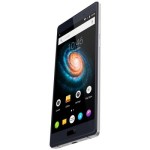 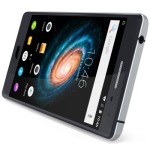 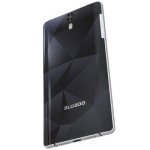 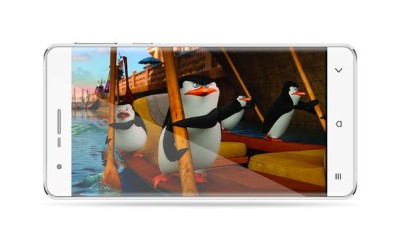 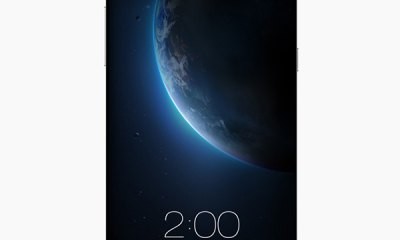 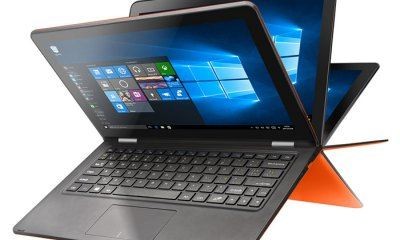 VOYO A1 PLUS review 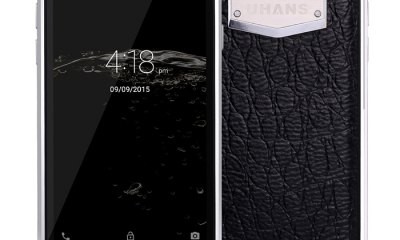 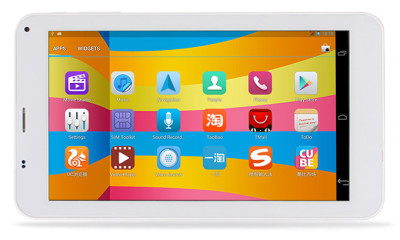 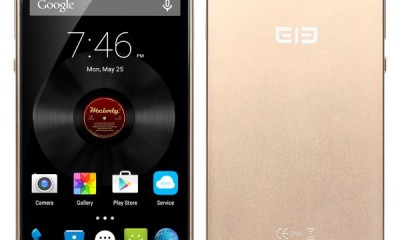 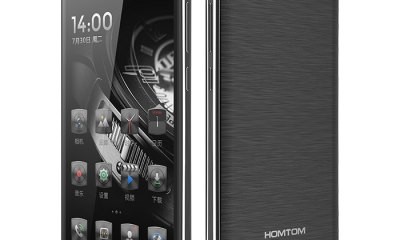 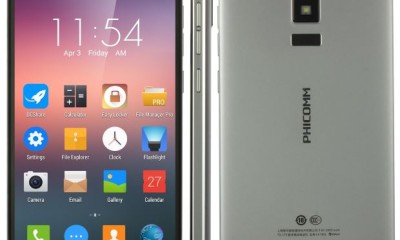 IReviewerOctober 11, 2015
Read More
Scroll for more
Tap
DOOGEE HOMTOM HT6 review
ELEPHONE M2 review
We use cookies to ensure that we give you the best experience on our website. If you continue to use this site we will assume that you are happy with it.OK