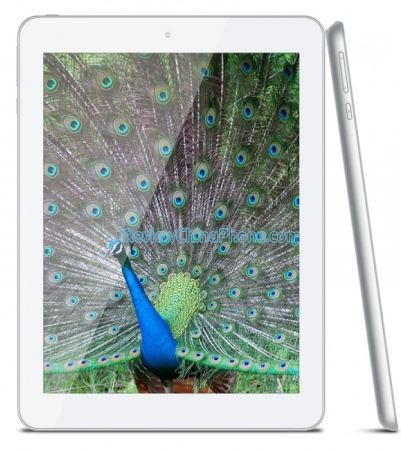 AINOL is well known Chinese tablet PC maker and with NOVO8 Discovery makes quite success. This tablet PC from the front side looks just like Apple’s iPad and you would hardly see the difference on the first sight.

This iPad Mini clone has really nice curves, fits very well to hand. AINOL Novo 8 Discovery leaves doubtlessly that this is surely an iPad Mini clone. It has the same brushed metal aluminum back spread with the slight decreasing around the edges of the tablet. The back camera is spotted at the top focus rather than at the top corner of the iPad Mini and obviously there is no Apple logo.

While the AINOL Novo 8 Discovery looks truly like an Apple gadget from the front and back, a snappy take at the edges is bare proof that it is not. The Discovery has way more catches and ports.

Well almost anything you would like to see on tablet is here. Quad-core processor with heart rate of 1.3GHz is powerful enough to supply your every move. Discovery is not well equipped with eyes (cameras) as it has only 2MP rare camera and 0.3MP front camera.

Power bank of 5000 mAh is not good chioce as this is 8″ tablet and needs more power, at least battery of 6000 mAh or 6500 mAh would be right choice. Another little minus is OS which is Android 4.1. 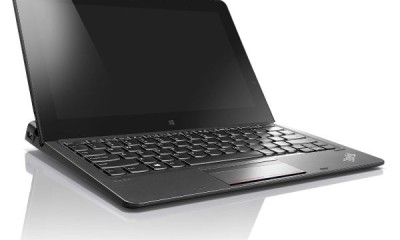 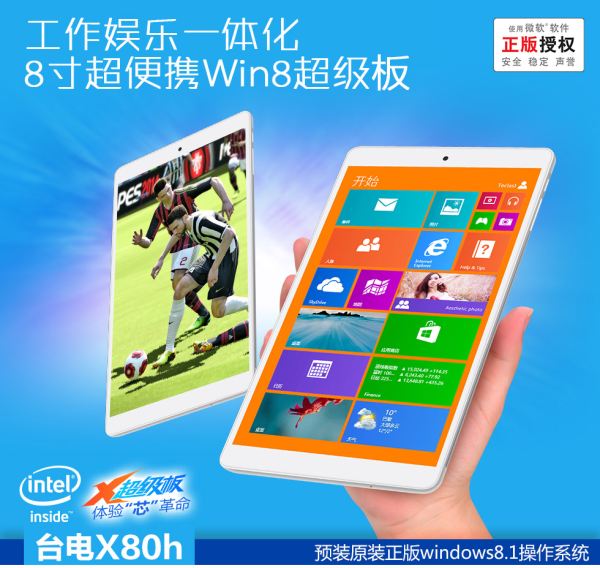 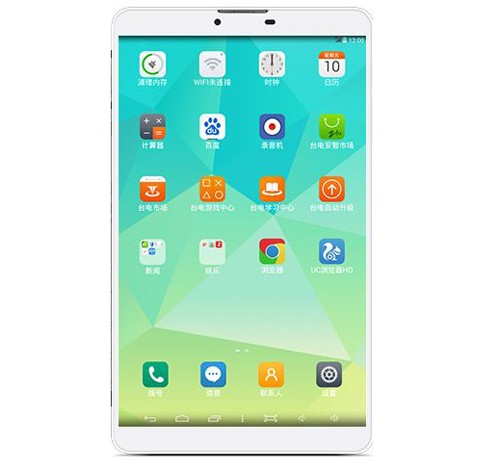 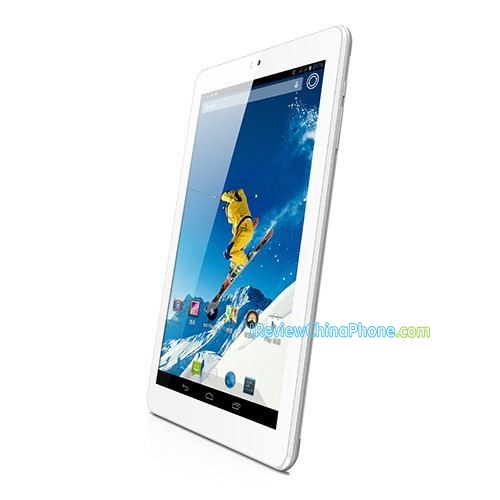 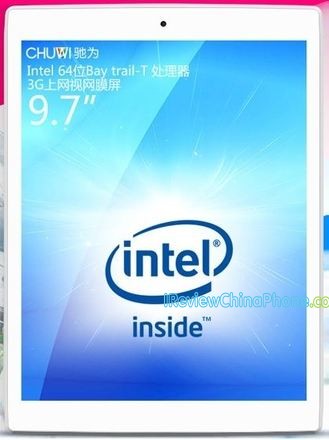 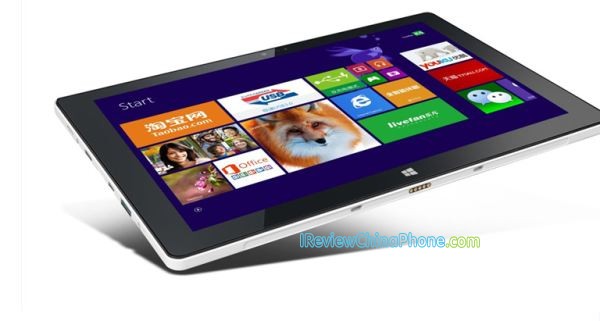 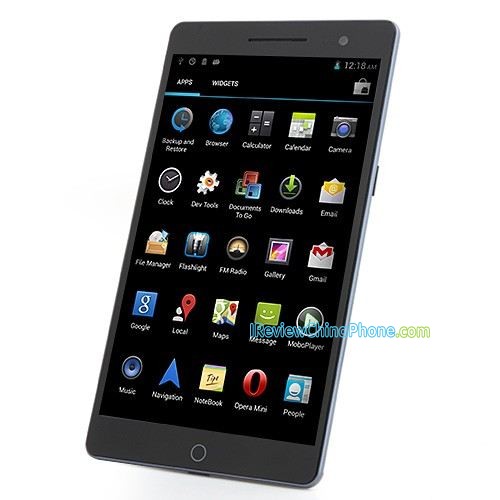 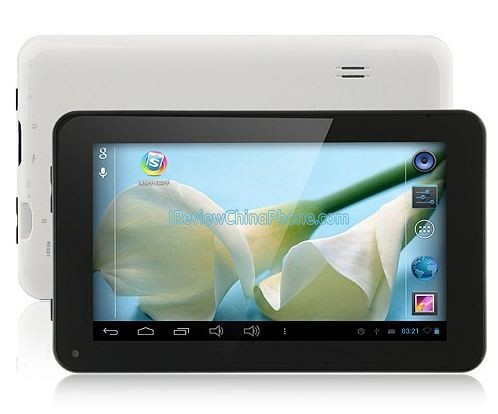 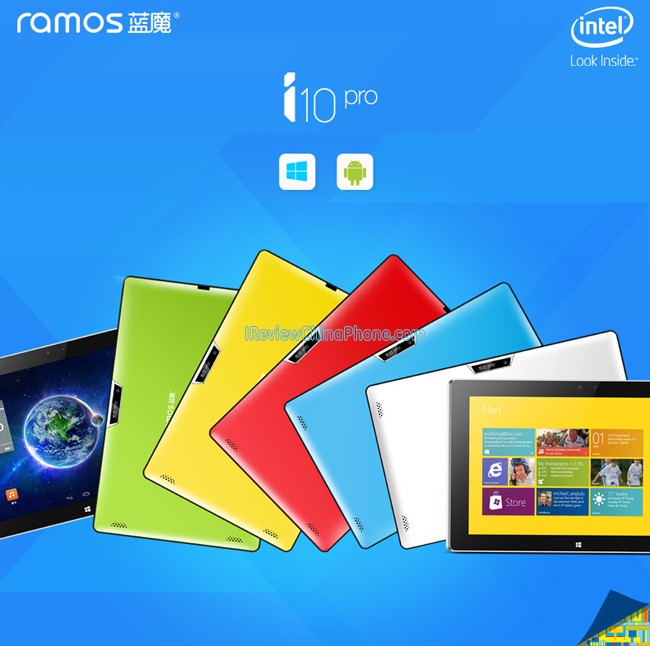 Ireview ChinaphoneJune 14, 2014
Read More
Scroll for more
Tap
LUFTCO A-ONEX 7″ LTPS MTK6592 Octa-core review
RAMOS i10pro 10.1″ IPS Intel Atom Z3740D review
We use cookies to ensure that we give you the best experience on our website. If you continue to use this site we will assume that you are happy with it.OK